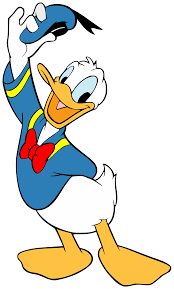 How to Update your Home — Without Spending Thousands What is water backup coverage and why is it important?